Whilst completely gentle for humans and animals, Zoono Z-71 Microbe Shield is deadly for a wide range of bacteria, viruses and fungi

Zoono Z-71 Microbe Shield is water-based and does not contain alcohol.

When applied to a surface by spraying, wiping or ‘fogging’; Zoono leaves behind a mono-molecular layer that permanently bonds to the surface. These molecules are silane based polymers that covalently bond to the surface forming a barrier of positively charged microscopic pins. 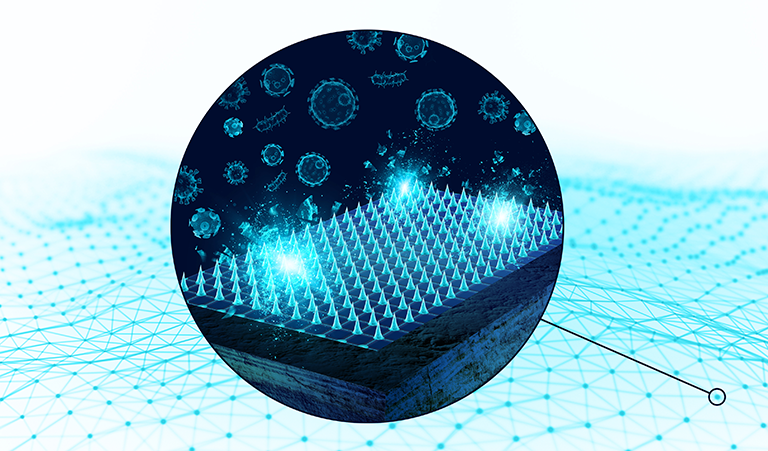 Our trade secret lies in the technology behind the quaternary ammonium compound which enables Zoono's Z-71 Microbe Shield and Hand Sanitiser to stay active.

Zoono forms a molecular layer of covalently bonded molecules that attach to surfaces and skin - the only thing that compromises these bonds is excessive friction. 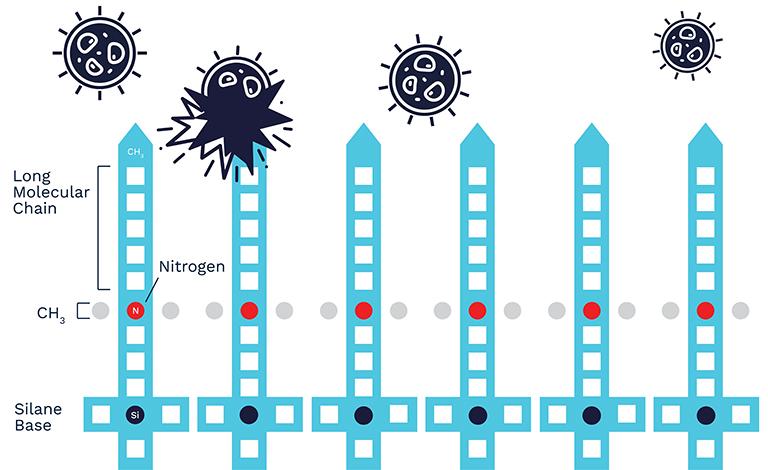 The simplest analogy is that “spikes” are formed on the surface. Once the microorganism comes in contact with the Zoono "spikes", its' cell wall membrane is punctured (a process called lysis); this causes cell degradation and death.

WHY ANTIMICROBIAL PROTECTION IS IMPORTANT

It is now widely acknowledged that high touch-point surfaces are a significant source of microbiological contamination and are considered a major vehicle for harmful microorganisms to cause infection (cross-infection). Bacteria, viruses, fungi and yeasts contaminate surfaces, potentially forming bio-films that are extremely resilient to hygiene processes i.e. cleaning and disinfection. Harmful microorganisms can be transferred by cross contamination via touch or the air in the form of aerosols (in water droplets). 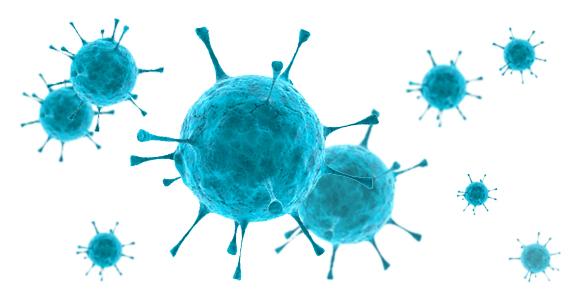 Aerial contamination is especially significant for viral infection but also for other infections including those caused by spores such as Clostridium difficile. Bacteria can be water-borne, such as E.coli and Pseudomonas. Each species, or "family" of microorganisms, can have its own unique mode of transmission and portal of entry. The very young and very old can be especially vulnerable to the plethora of dangerous microorganism inhabiting our world that are capable of infection. Patients that are immune-suppressed, have open wounds or who are generally ill at any age can also be more susceptible.

Any environments where germs are present and likely to pose a threat. Zoono Z-71 Microbe Shield and Hand Sanitiser is successfully used in buildings, vehicles, shipping, homes and hospitals where there is a risk of infection. Traditional liquid disinfectants only work when the surface is wet, once the disinfectant is wiped off or dried it is no longer capable of killing any harmful microorganisms that recontaminate that surface; in fact the surface can become contaminated to the same levels as before disinfection within 1 – 2 hours. Zoono Z-71 Microbe Shield is next-generation bacteriacide, virucide and fungicide technology that is water-based and contains ingredients of such a low toxicity level that it does not require any special precautionary considerations.

Contact our office for more info on obtaining this product

Below are links to a number of our suppliers